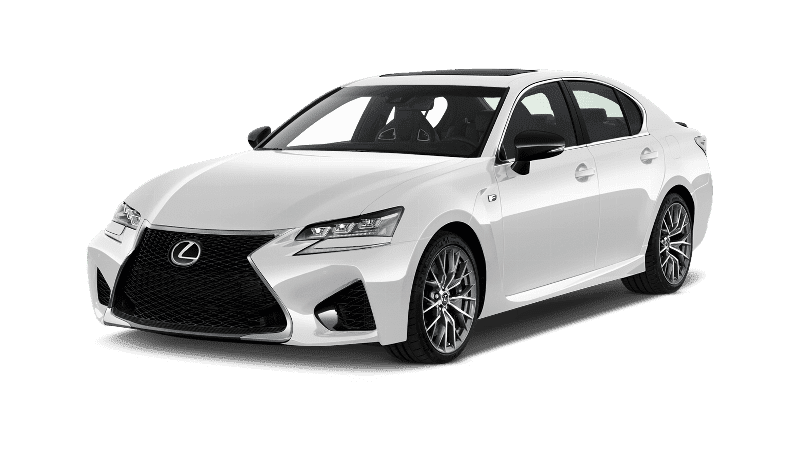 The Lexus GS is a premium, rear-wheel drive executive saloon that competes with the Audi A6, BMW 5 Series, Mercedes E-Class and Jaguar XF. The regular model is unusual for its dependence on hybrid drive, while rivals rely for the most part on diesel power. There are just two powertrain choices, both of which pair a petrol engine with an electric motor in a bid to keep fuel consumption and emissions low, and to allow near-silent, electric-only drive for short periods.

The 450h is claimed to reach 62mph in less than six seconds, but it doesn’t feel quite that fast, while the 300h feels swifter than its 9.0sec rating. Push hard, though, and the CVT gearbox pins the engine at high revs, which becomes grating. Both are enjoyably refined when cruising on the motorway, though.

The standard steering and ride of the GS hybrids are comfort-focused, which is great for leisurely drives but means they can’t match the dynamic prowess of the lighter and quicker-witted BMW 5 Series and Jaguar XF. The F Sport and Premium versions feature adaptive damping that can tighten up body control - albeit to the detriment of ride quality - while the F Sport additionally gets quicker steering and a four-wheel-steering system that help it turn in to corners more crisply.

The GS scores highly for interior comfort, aided by supportive seats that electrically adjust up to 18 different ways. Visibility is good, too, and most controls are sensibly placed. However, the joystick-based interface for the unusually large, 12.3in infotainment system is fiddly, and, while the bulk of the expansive switchgear is stylish and solid feeling, some is glaringly old-school. It’s the same with the cabin finish, which combines high-quality materials on most of the regular contact points with some hard plastics elsewhere. Those gripes don’t stop the cockpit from feeling luxurious on the whole, however, and you won’t want for comfort on longer drives.

The GS F’s cabin adds a layer of outrageousness with its intricately stitched and heavily sculpted high-back seats - which are firm but comfortable and finished in indulgently soft leather - and a heady mixture of colour and finishes that can include various shades of hide with contrasting stitching, Alcantara, satin-effect plastic and carbonfibre. Its steering wheel-mounted gearshift paddles have a good, positive action to them.

Despite the wide centre console, there’s plenty of space up front, but it’s not quite so airy in the back - high door sides mean it isn’t as bright as it might be, and while shoulder and leg room are good, foot room is limited and six-footers will find head room is borderline. A fifth occupant using the middle rear seat will struggle for space in all directions so it’s best reserved for children.

The boot in the hybrid models is small by class standards, and, despite being almost a metre across at its widest point, the load space has an awkward T-shape to it. Without the burden of under-floor batteries, the GS F’s boot is much deeper and fares better for outright volume, but it’s not possible in any GS to get splitting and folding rear seats, which are at least available as a cost option in the BMW 7 Series and Mercedes E-Class.

Vip Transfers Seychelles offers the Lexus GS450h, one of the most luxury modern Lexus (excluding the Lexus LS600h, which costs more). This is a five-meter government Sedan with an incredibly luxurious and comfortable interior. In fact, the descriptions are superfluous: just order it and enjoy. The price for one way trip is $165 only. 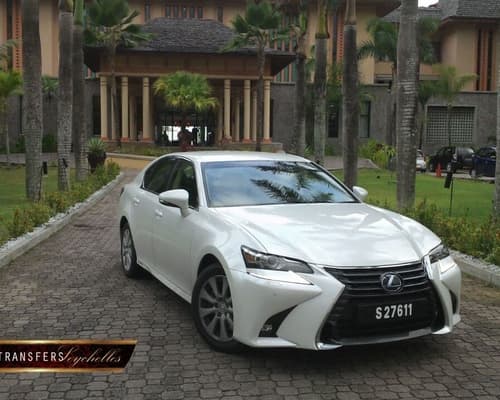 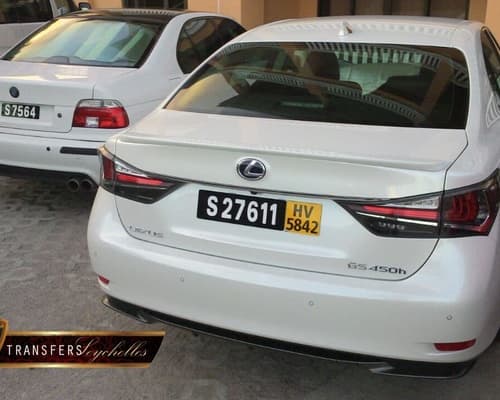 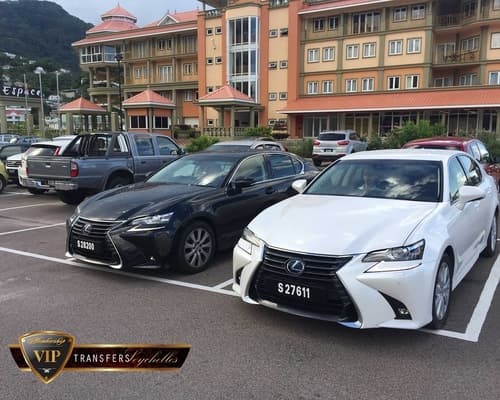 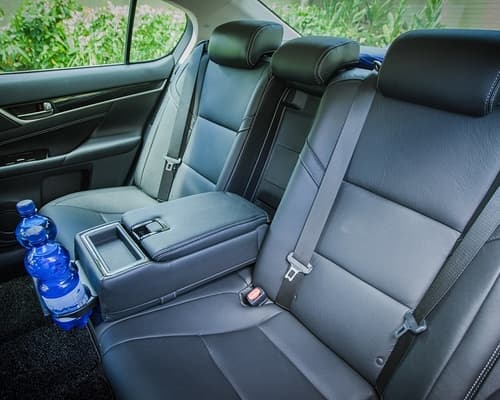 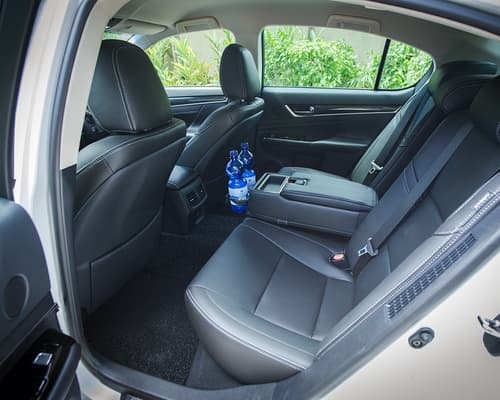